It was 1931, the time when Hindi cinema talkie was moving forward from silent films. The movie ‘Alam Aara’ was the first talkie movie in India, which was about to be released. Ardeshir Irani, who has already done many silent films, was the director of the film. H.M Reddy, who was very close to him worked in the direction department for the film. While making the film, he wanted to do a talkie in Telugu as well. The arrangements for the project were prepared in no time. All the actresses and actors from famous Nataka Mandali ‘Surabhi’, and ‘Andhra Nataka Pitamaha’ Dharmavaram Ramakrishna Charyulu as the writer were taken all the way to Bombay for the movie ‘Bhakta Prahlada’.
After preparing the entire story, the director wanted to add some poems and songs. And the songs were written by famous poet Chandala Keshavadasu. They were the first songs in the history of Telugu cinema. Stage actors Valluru Subbayya, Surabhi Kamalabai, and Munipalle Subbayya played the lead roles. Adi Irani and Govardhan Bhai Patel worked in the camera department for the film. Music was given by H.R Padmanabha Shastri. The film was produced by Ardeshir Irani who directed the movie ‘Alam Aara’. Even the film was shot on the sets of 'Alam Aara'. The film was shot under the banner of Imperial Studios and vetran director L.V Prasad, popular stage actor C.S.R worked in the direction department. The film was produced at a cost of Rs 18,000. It was originally slated for release in September 1931 but then the film was postponed for some reason was released on February 6. Krishna Movies distributed the film in the Telugu states. Thus, 89 years have passed since the beginning of a new chapter in Telugu cinema. 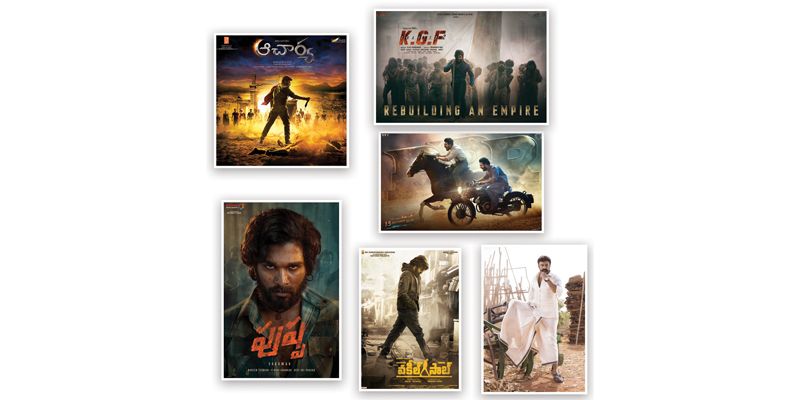 Release dates of most anticipated movies 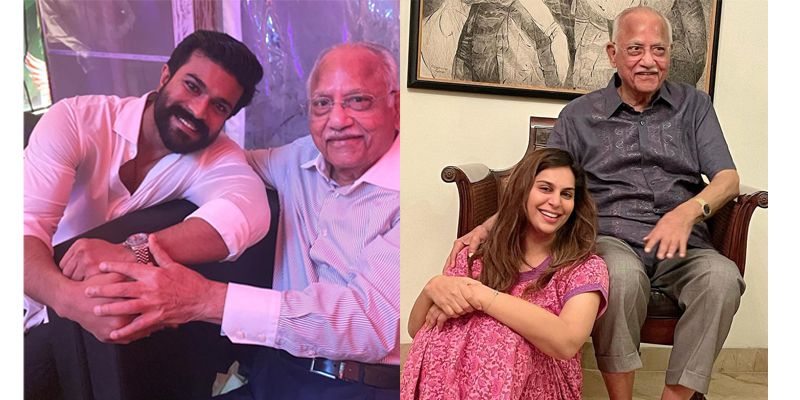