There are a few movies, that stay classic for ages. Such films have a separate fan base and fan following among the audience. They also serve as the platform, where some legendary actors and directors are introduced. Senior NTR’s debut film Mana Desam is one such memorable classic. Today marks the 71  anniversary, since the film’s release. The film was released on 24, November 1949. The film had some legendary cast and crew. The film had NTR as the protagonist and  L V Prasad was the director. The music for the film was composed by the legendary Ghantasala Garu. The film also had great actors like SV Ranga Rao, Chittor Nagayya, and C Krishnaveni.   The film had a backdrop of the Indias freedom struggle and turned out to be a super duper hit. 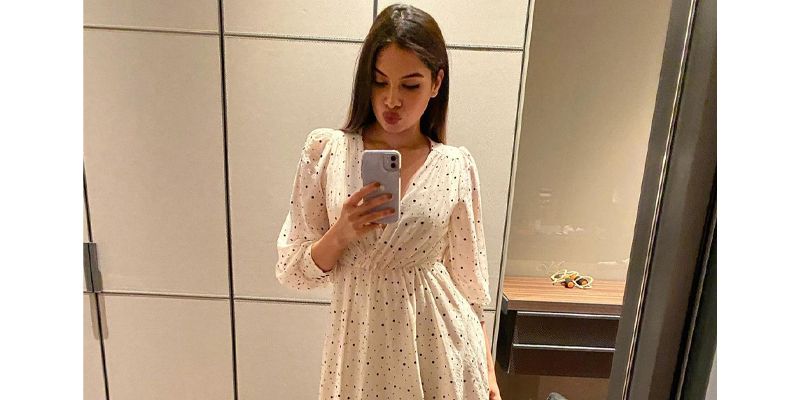