Yesteryear actor Sobhan Babu was fondly called the Soggadu of Tollywood.
It is because of the impact created by his film Soggadu in his career. The film
became the biggest hit in his career. This is another fantastic film produced by
Ramanaidu under Suresh Productions banner. All the actors in the film need a
special mention as they performed like they were competing for the best
performance award. Sobhan Babu, Jayasudha, Jayachitra, Allu Ramalingaiah,
Rajababu and Kaikala Satyanarayana have played key roles in the film. No need to
mention KV Mahadevan's music is evergreen. Acharya Atreya's writing will always
be remembered. K Bapayya made the film. The film grossed about Rs 2 crore back
then and it is understandable how big the film was a success. Let's recall this
picture once again on the occasion of 45 years of Soggadu. 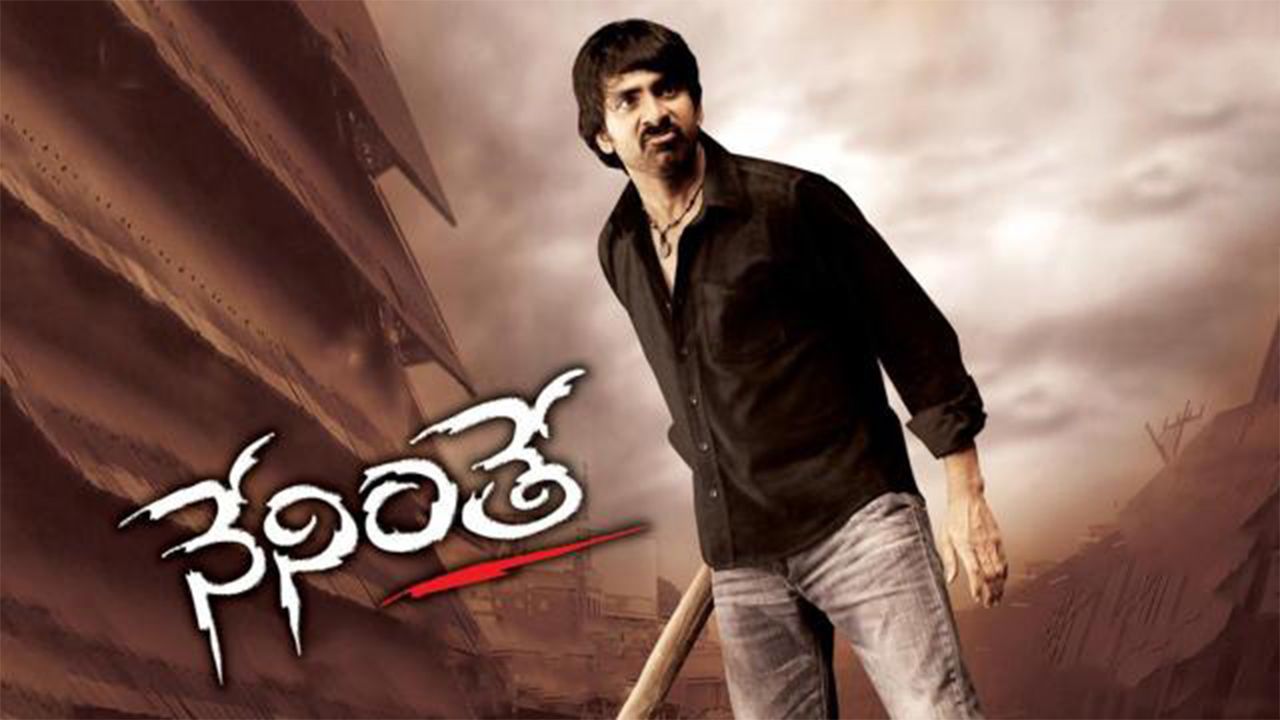 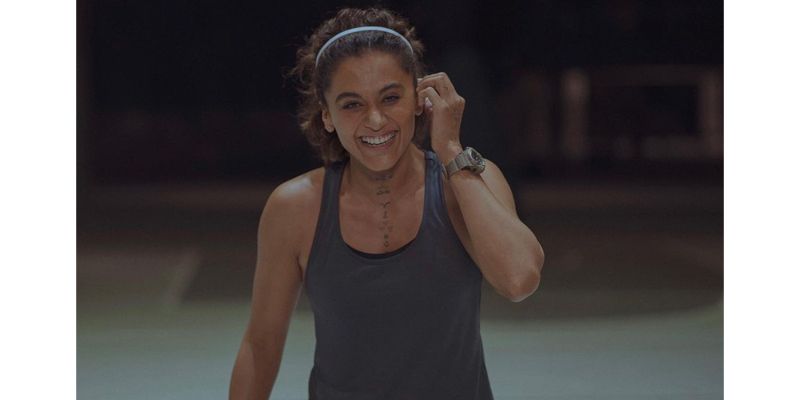