llu Arjun was last seen in the film Ala Vaikuntapuram. Since its release, the film has been in the news for making one record or the other. The film was directed by Trivikram Srinivas and had Pooja Hegde as the leading lady. Now, the latest buzz  is about the song Ramulo Ramula. The peppy song with its catchy lyrics became an instant hit. Now, the song has recorded more than 250 million views on YouTube. The song from the film had created the  buzz, even before the release of the film. Allu Arjun’s daughter danced to Ramulo Ramula, especially on the dosa step. 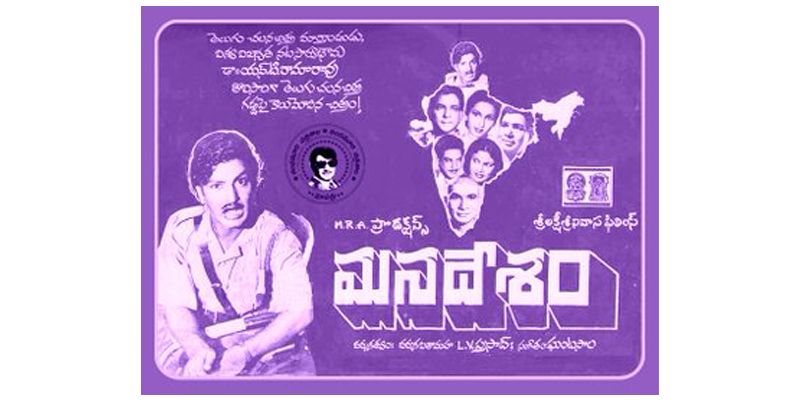 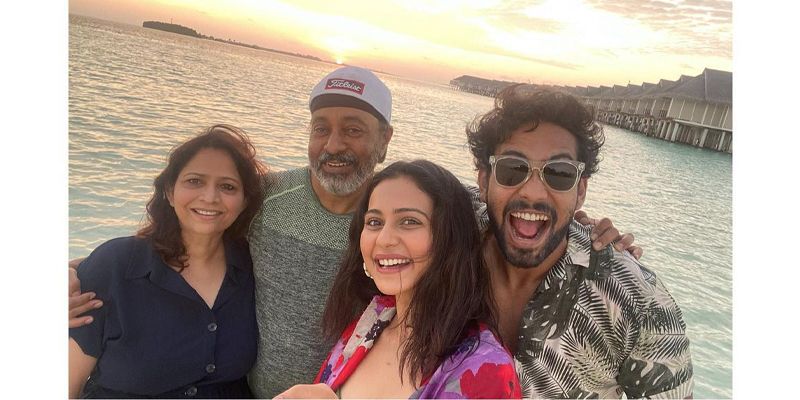