25 years ago ,  most of the Indian films were made without CG work. During this time, MS Arts Movies banner made some memorable movies. One such movie was Ammoru.Producer Shyam Prasad Reddy made the film and made sure that it had excellent CG work. The graphics work of the film is done in London. The film had amazing star cast with Soundarya, Ramya Krishna, Rami Reddy, Baby Sunaina and Suresh playing the leads. Rami Reddy earned a steady position as the film’s villain. Kodi Ramakrishna proved his calibre as a director. The dialogues of the film were written by Satyanand, while Sri Kommineni and K Chakravarthy composed the  music. C. Vijay Kumar provided cinematography. Today marks the 25th anniversary of the film since its release. 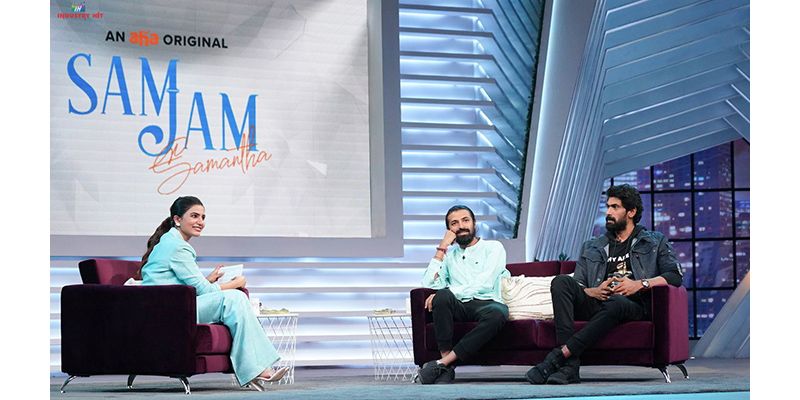 Rana gets candid about his health on Sam Jam Episode 2 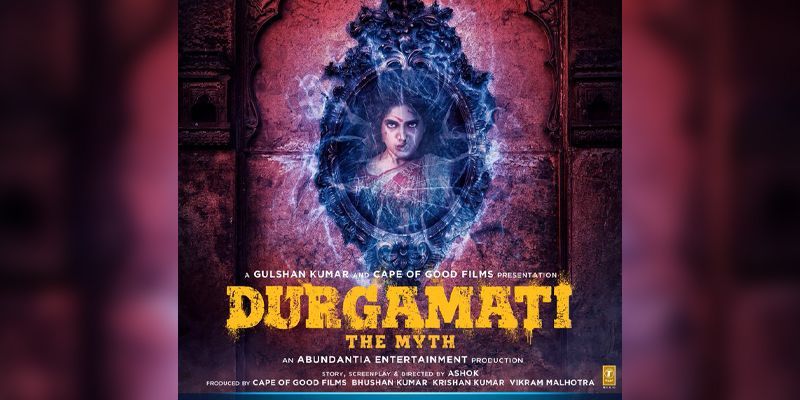