Arya, which is one of the major hits of Allu Arjun’s career has completed 18 years since its release in 2004. The blockbuster romantic comedy that made Allu Arjun the star that he is today is still said to be one of the greatest miracles of his life. Not only Allu Arjun, but Sukumar too enjoyed themajor break ‘Arya’ gave to his career. Sukumar, who is also a director of Allu Arjun’s other big hit film Pushpa: The Rise shares a very close bond with the Indian superstar. One can rightly say that Allu Arjun- Sukumar is a hit formula when they work together and this bond goes back way behind in time to start with.
After directing Arya in 2004, the hit Jodi went on to make its sequel in 2009 starring Kajal Aggarwal and Shraddha Das along with Allu Arjun in the key roles. Adding more to their remarkable legacy, Sukumar and Allu went on to give Pushpa Part 1 in 2021 and are all set to take Pushpa 2 on floors in 2022. Pushpa, who started the revolutionary change in the pandemic broke all the records worldwide as it defeated a big banner Hollywood movie, is said to be India’s biggest film in 2021!
Meanwhile, fans are in anticipation of the sequel of Pushpa which is slated to go on floors in 2022! 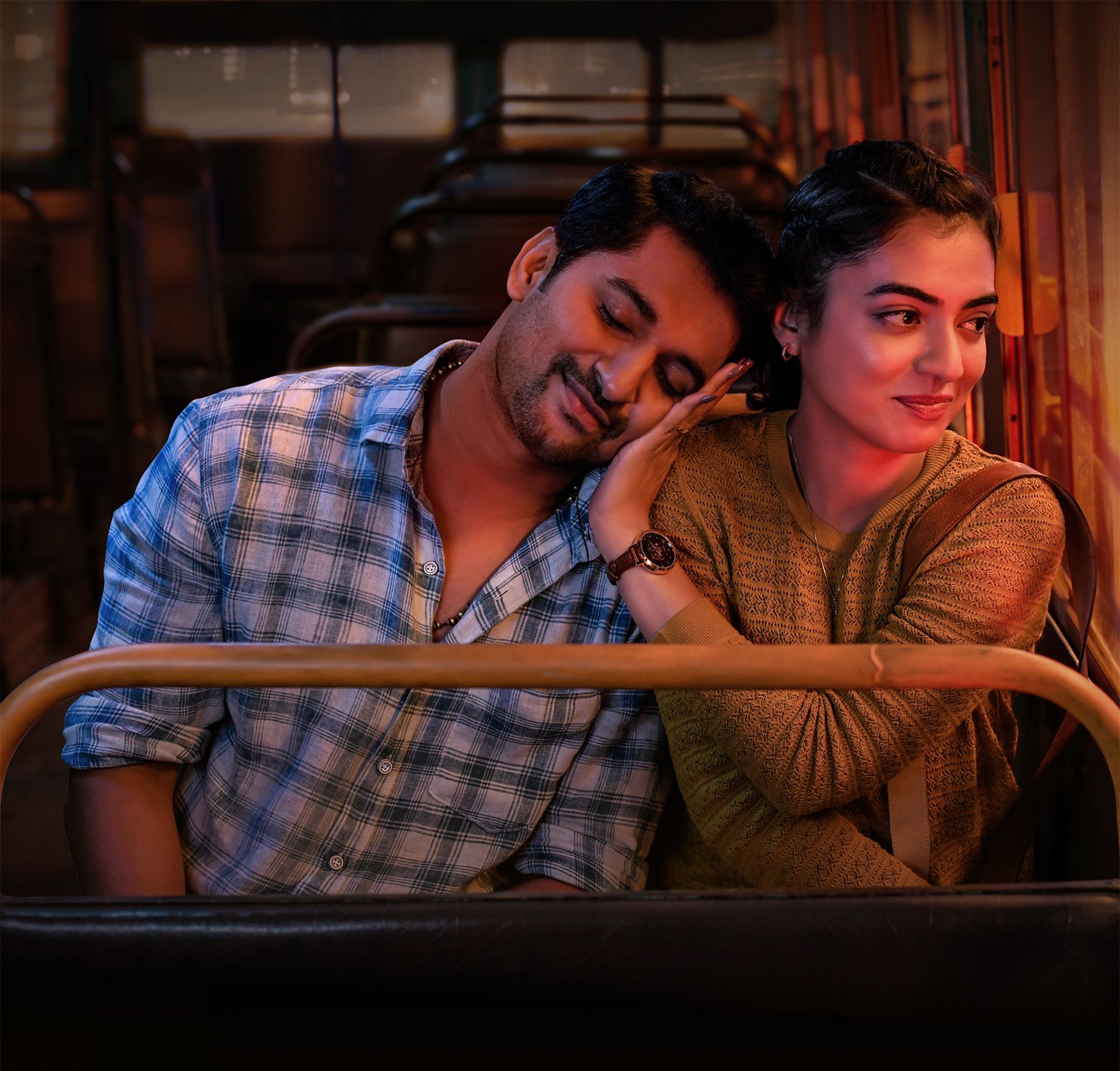 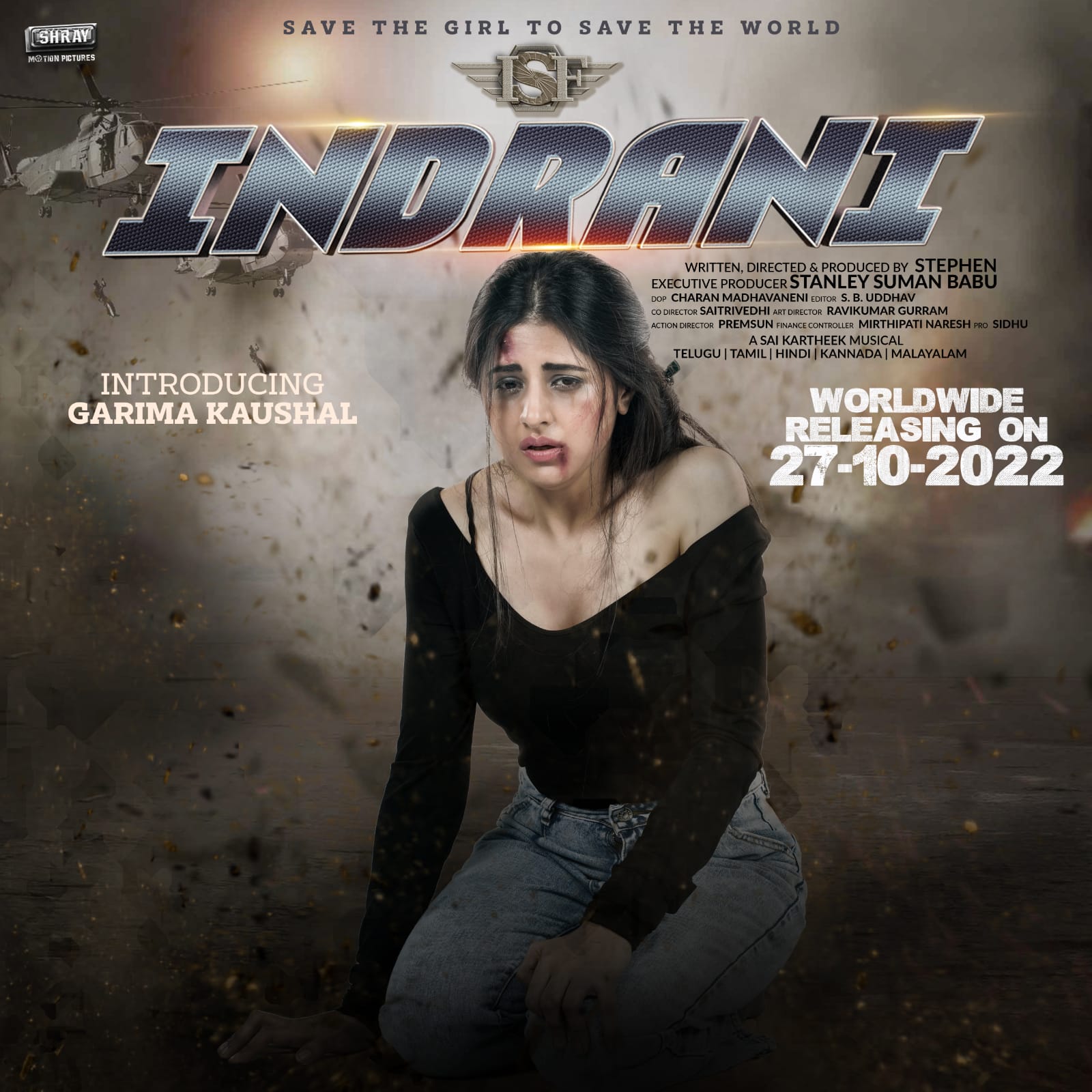 Presenting the first look of Garima Kaushal from the world of INDRANI!!