Tollywood Mass Maharaja Ravi Teja and Dashing Director Puri Jagannath combo is known for being ever green. The duo had entertained everyone with super hits like Idiot Amma Nana O Tamil Ammaayi. The film Neninthe, which came in their combination is one of the gems in their career. There are some films that may not earn as expected at the box office but they have a steady position in the audience's minds. The film Nenithe belongs to that category. The film has brought a lot of praise and acclaim to both Puri and Ravi Teja. Especially in this film, Ravi Teja’s performance and Puri's mark dialogues and conversations are evergreen. And there is no need to discuss how popular the ‘Krishnanagare mama’ song is. With today, it has been 12 years since the film released. There is no doubt that the film will give the same feel even now. Chakri’s music added soul to the film. Some of The dialogues in this film are still used for reference, and that shows the impact it had. 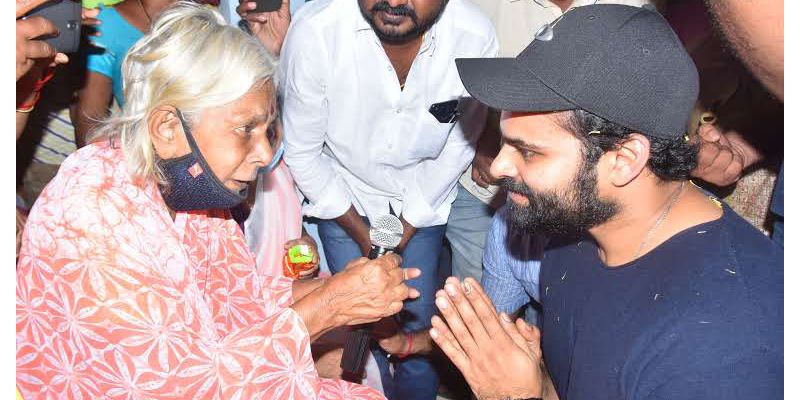 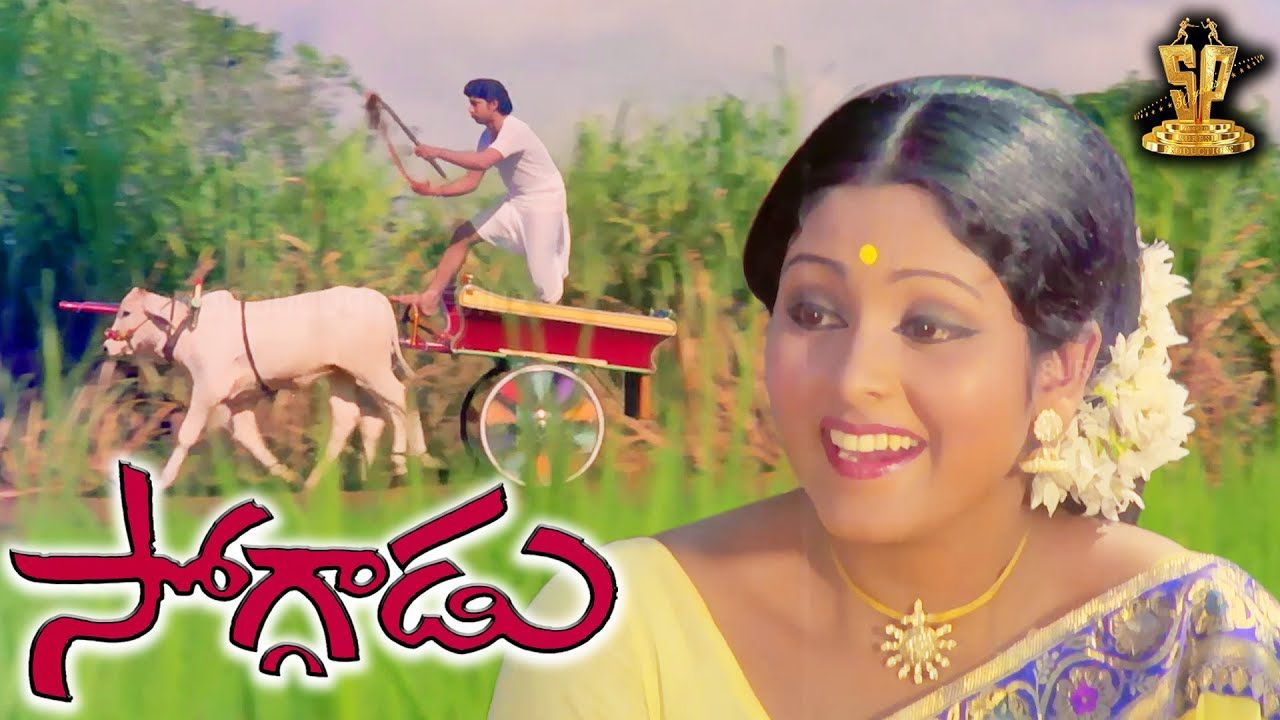